Marayke is Proud to have been announced as the QLD Ambassador for the National Injury Insurance sheme (NIIS) by the treasurer Curtis Pitt and Minister for Disabilities  Coralee O’Rourke today outside parliament house in Brisbane. 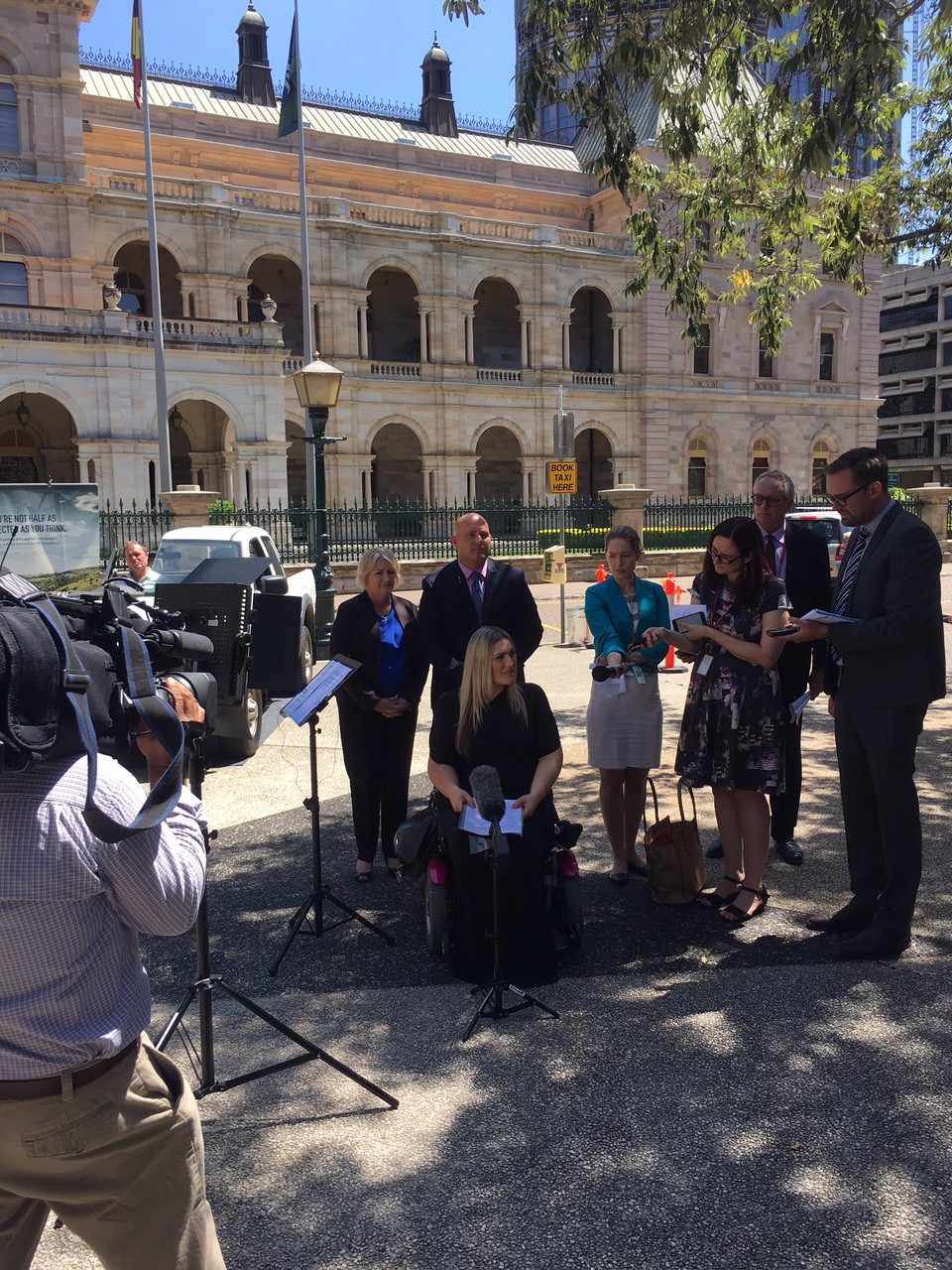 ” This is possibly the most important role I’ve ever had in my life,   Paralympic medals included,  because  ensuring 100% of Queenslanders involved in serious  vehicle accidents  have access to  the equipment and support they need  will change lives and the course of history for Queenslanders.

Did you know only 50% of people involved in a serious motor vehicle accident are covered by compulsory CTP? Thats means if 2 people were sitting in this car only one may be covered!” 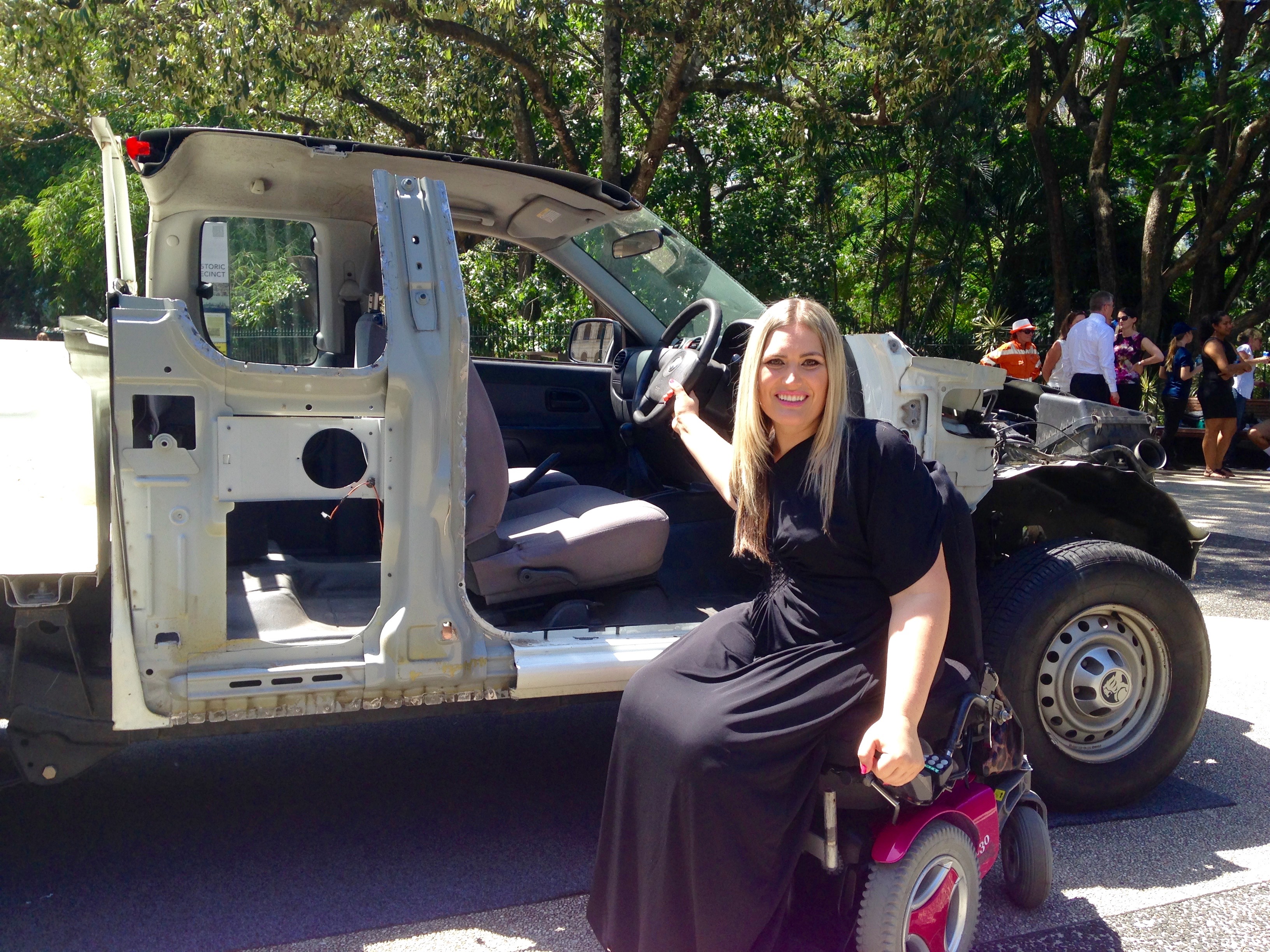 At  the launch event Marayke spoke from the heart to gathered media and guests using her  own life as an example of how with the right equipment and support,  such as her affordable manual wheelchair and hand controls she was able to compete as a Paralympic swimmer,  graduate with  to university undergraduate degrees,  travel the world  and work as a journalist renovation or speaker and in public relations becoming a taxpayer while at the same time contributing to the community as a volunteer  and by starting an charity sporting dreams. When her condition deteriorated due to overuse injury,  requiring a $24,000 100 kg wheelchair and $100,000 worth of vehicle modifications to transport it marayke’s  capacity to participate in society drastically changed although her enthusiasm and desire intelligence and willingness did not.

This is the gap she hopes  the NIIS will fill. 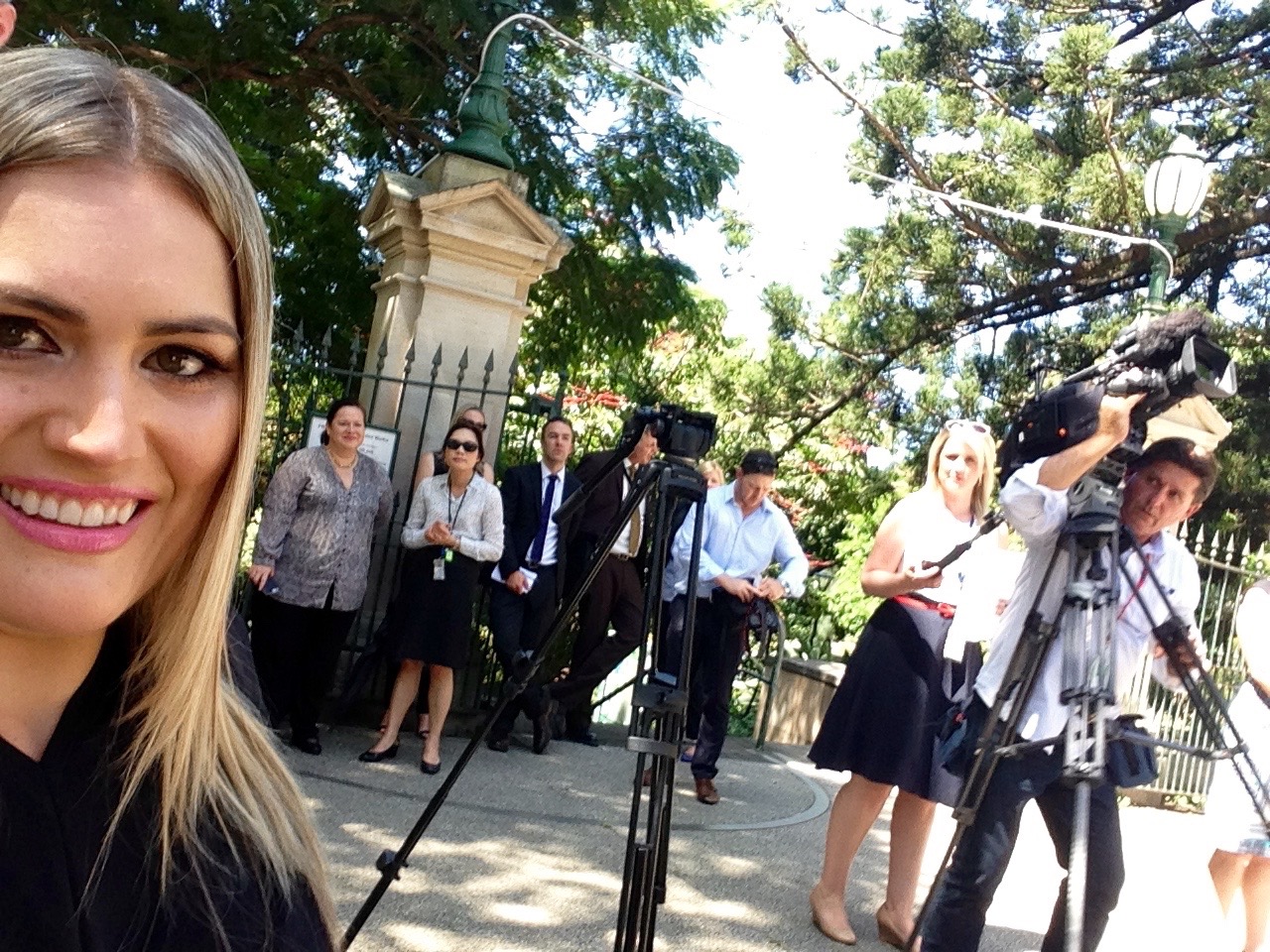 She told the crowd gathered at the launch,  having to use a wheelchair is not a catastrophe- it’s a mode of transport-  not being able to afford the wheelchair you need is  a catastrophe.

With the  equipment and supports  life after an injury may be different but  we can continue to set hopes and dreams and become the best version  of ourselves.

The details of the scheme are still being worked out by a parliamentary committee,  in negotiation with key stakeholders.  but it is clear already that there is a need to highlight the gap, is even I was not aware  of the shockingly high percentage of people literally taking their lives into their own hands everytime they set foot in a motor vehicle because they are not covered by insurance.

The treasurer and Marayke, who both have a background in public relations, loved the creative marketing props-half a car, bike and ute.

To learn more about the NIIS visit  qld.gov.au/niis 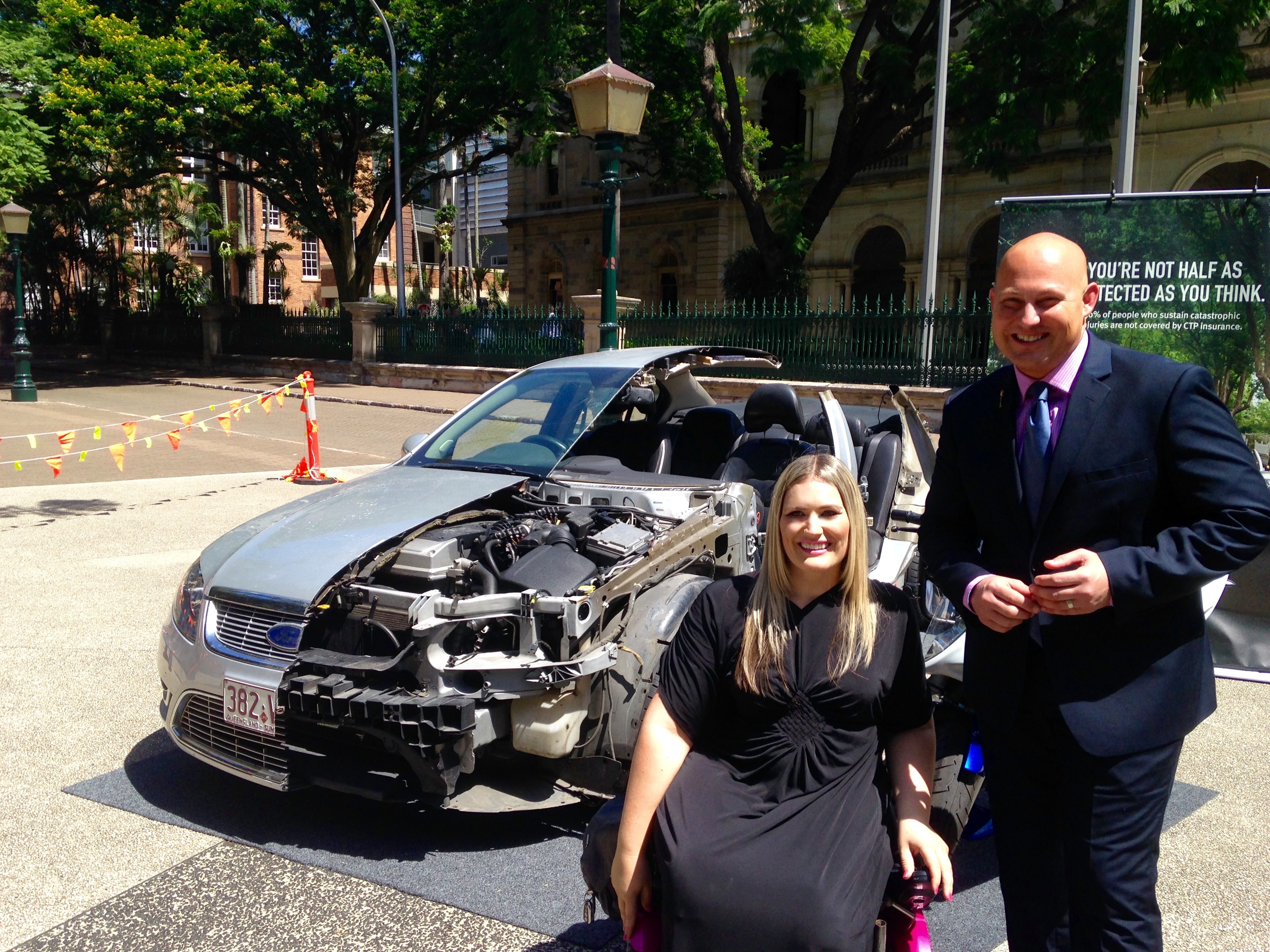 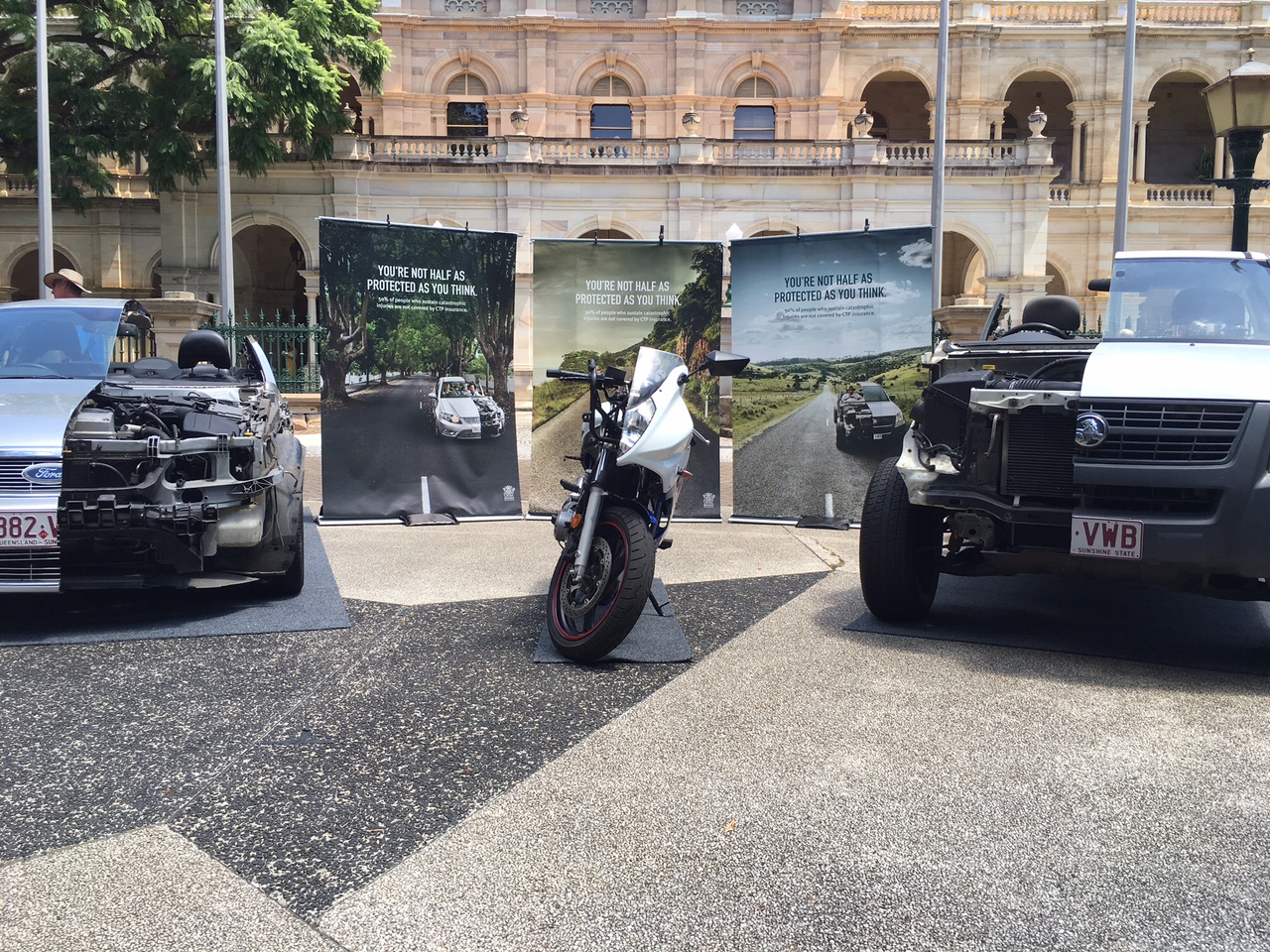 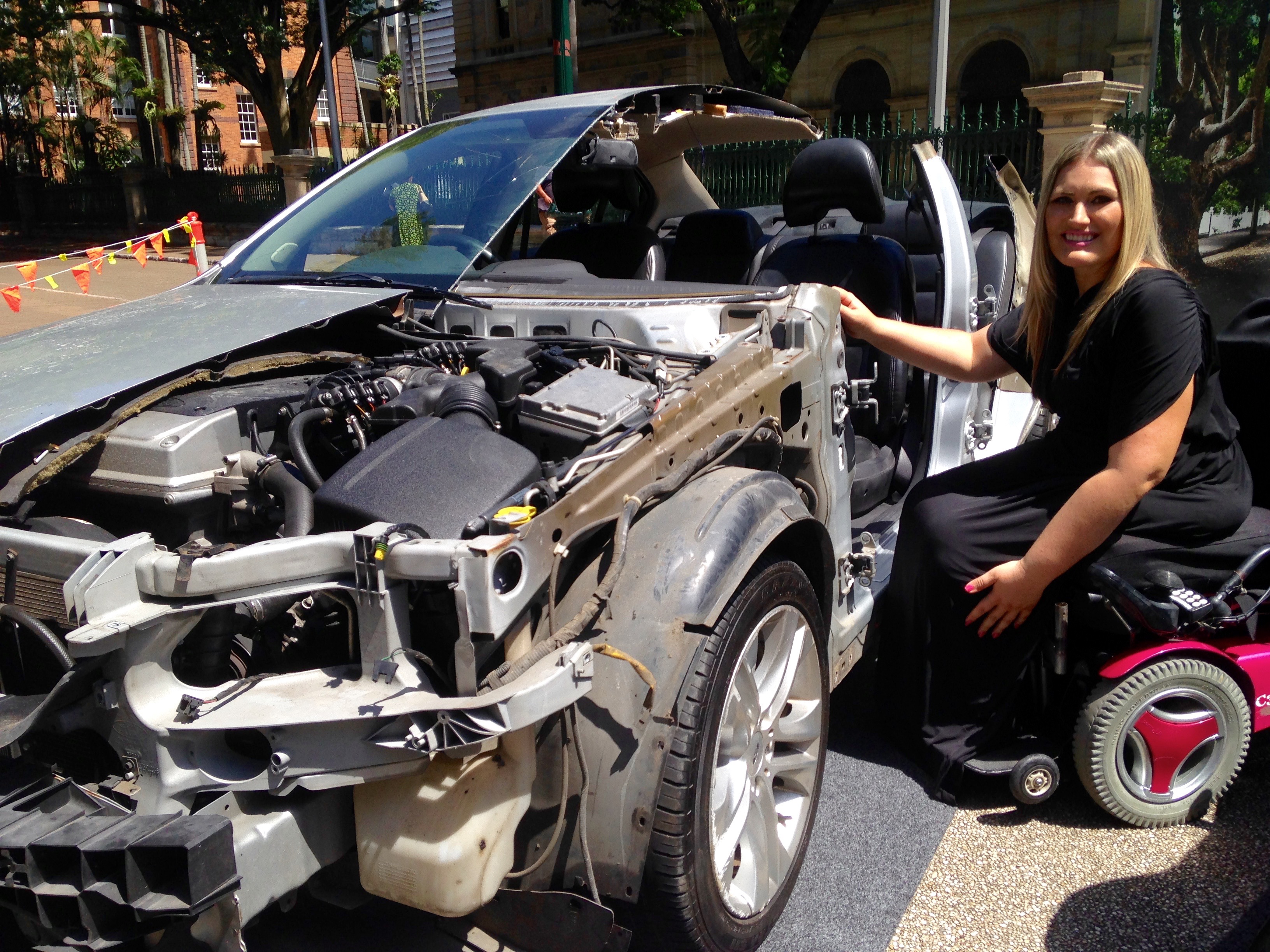 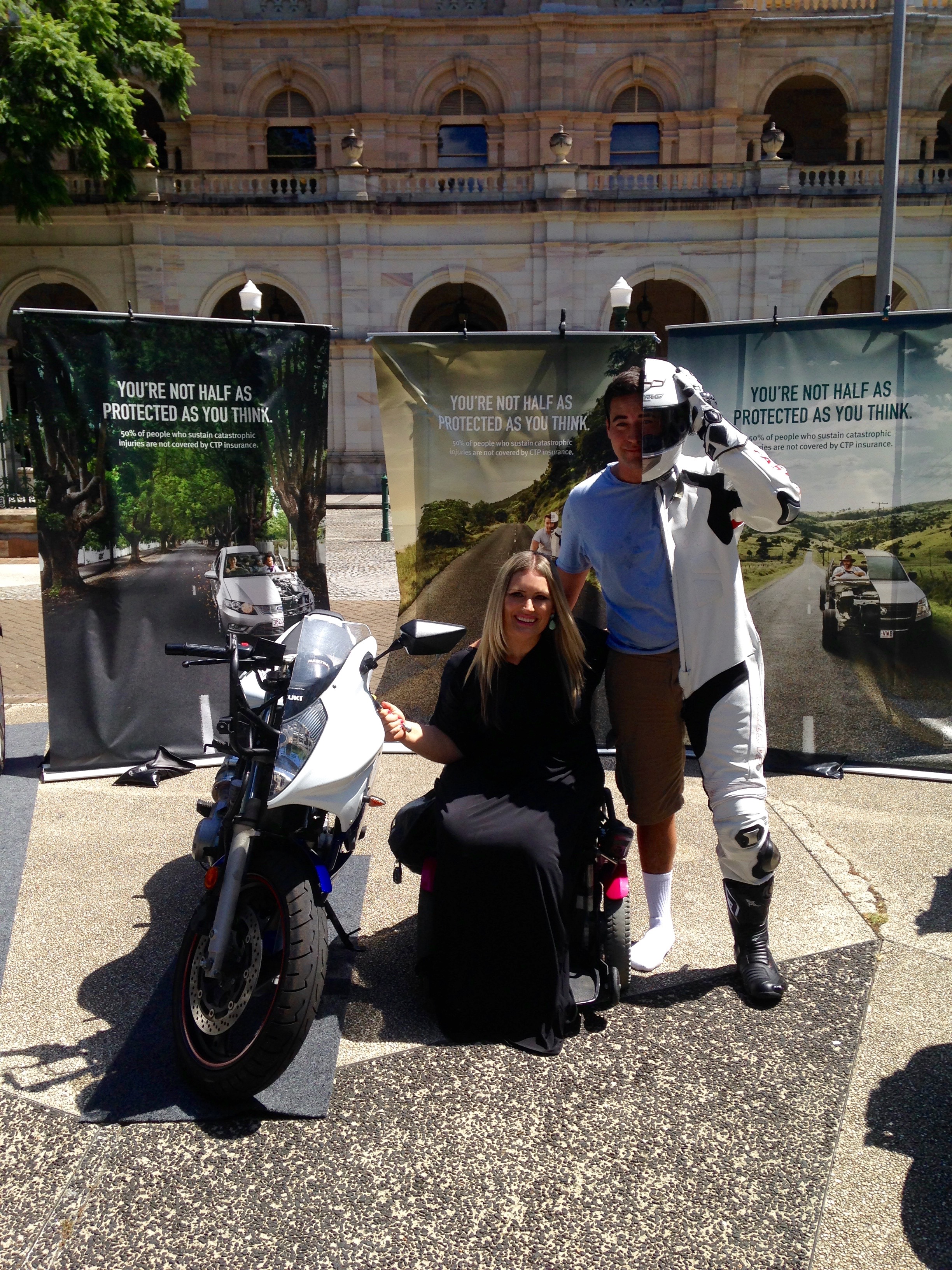 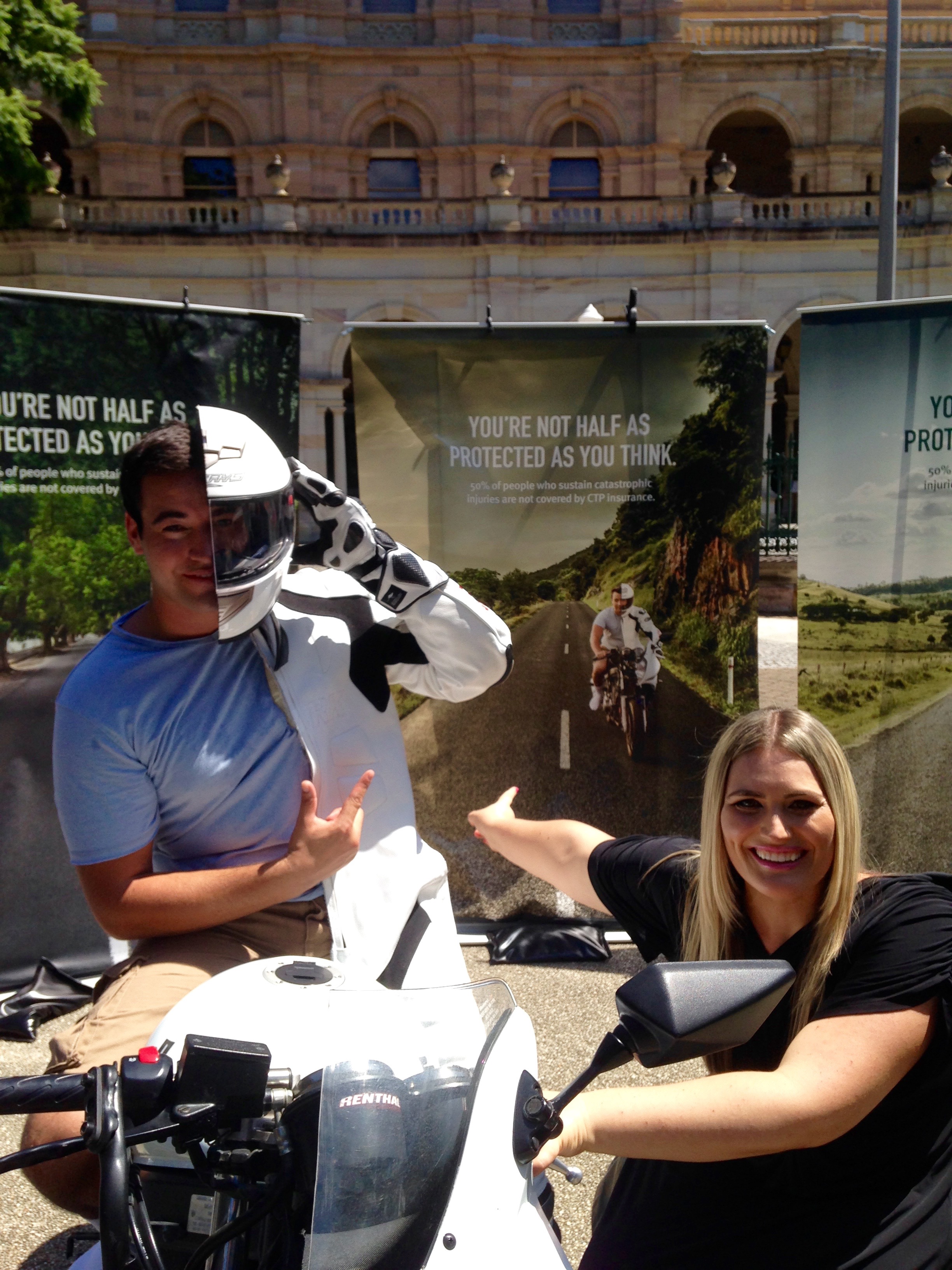 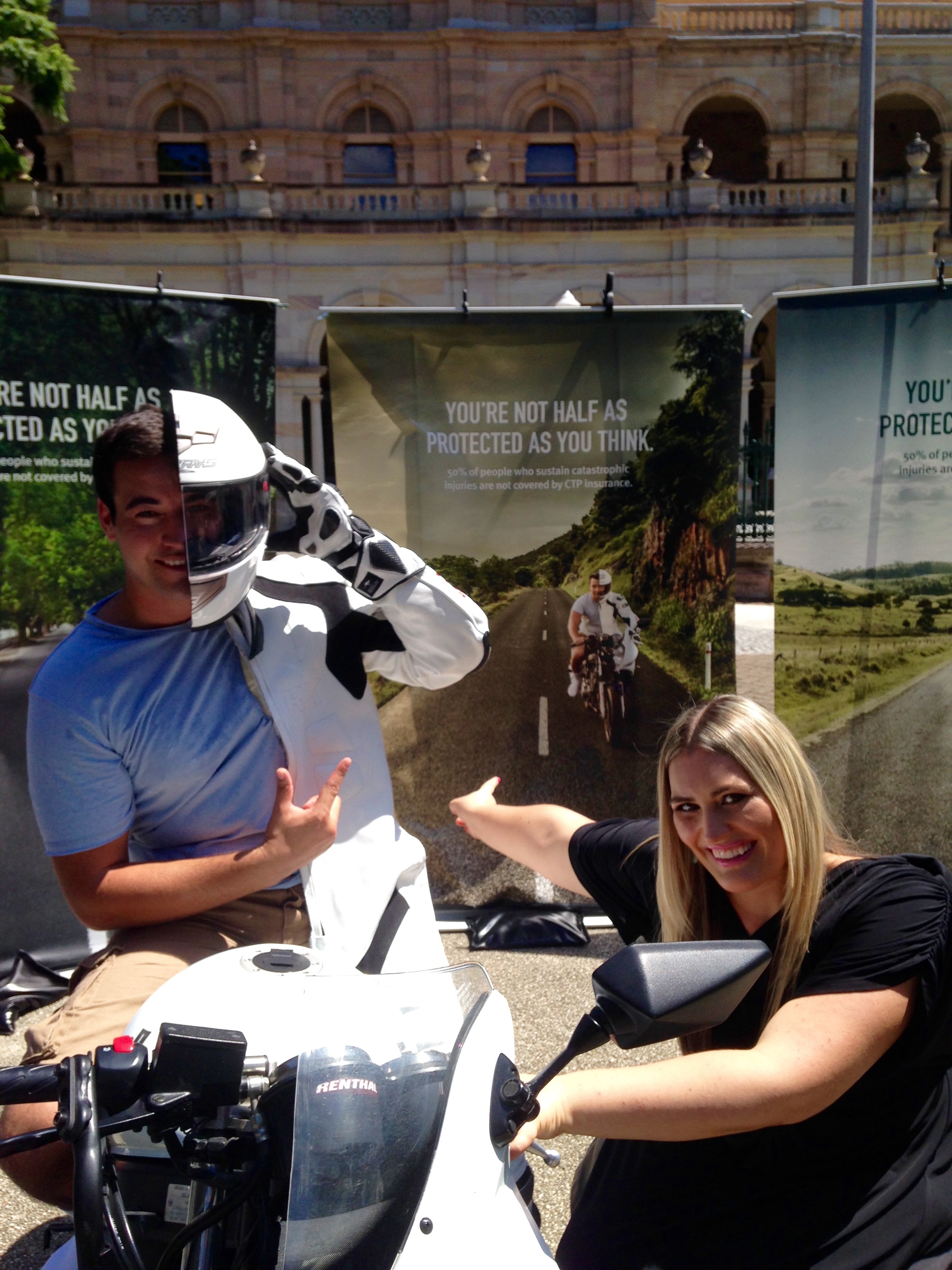 YOU’RE HALF AS COVERED AS YOU THINK YOU ARE- promo team doing a great job spreading our message at O- Week QUT. 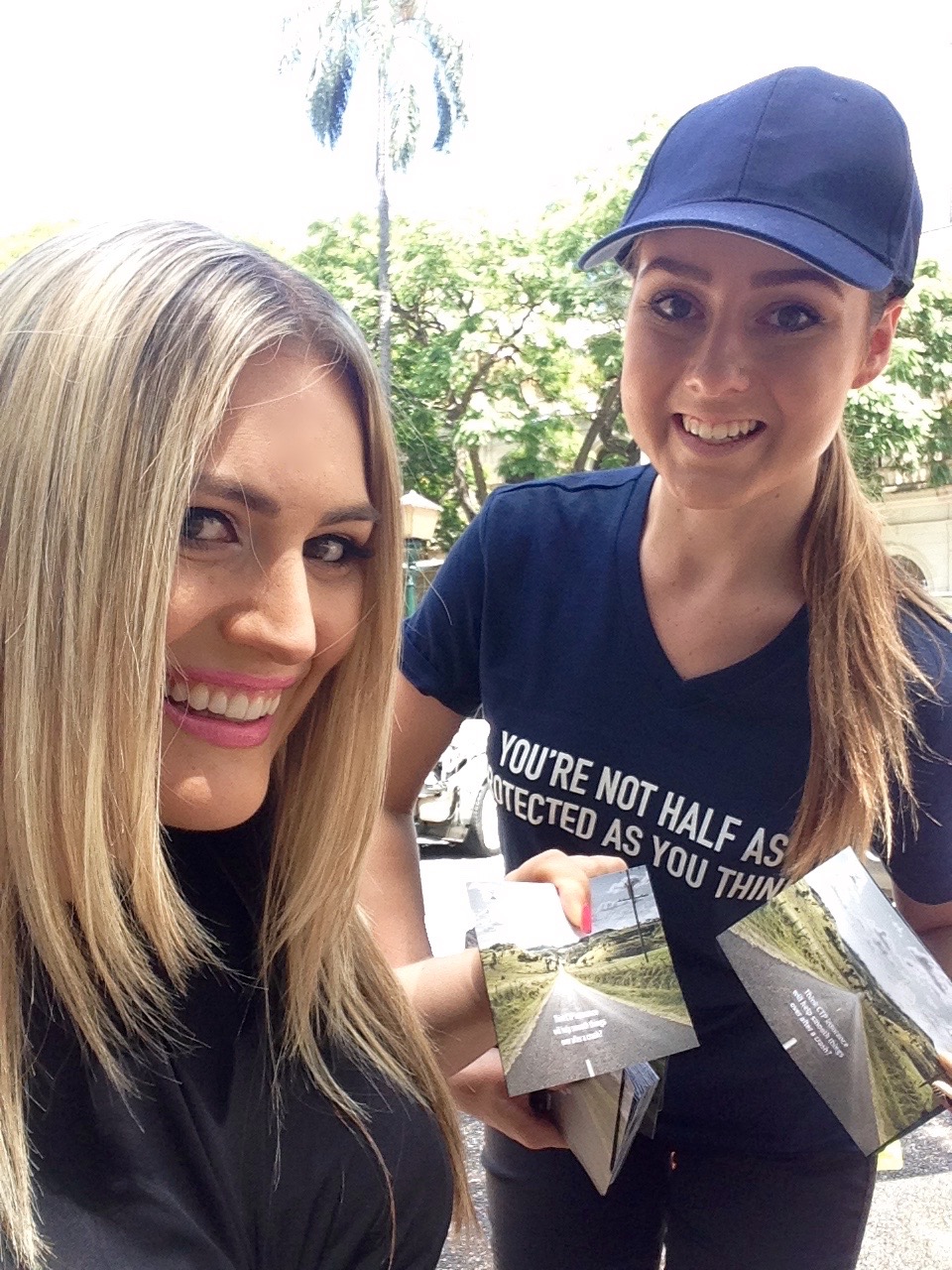 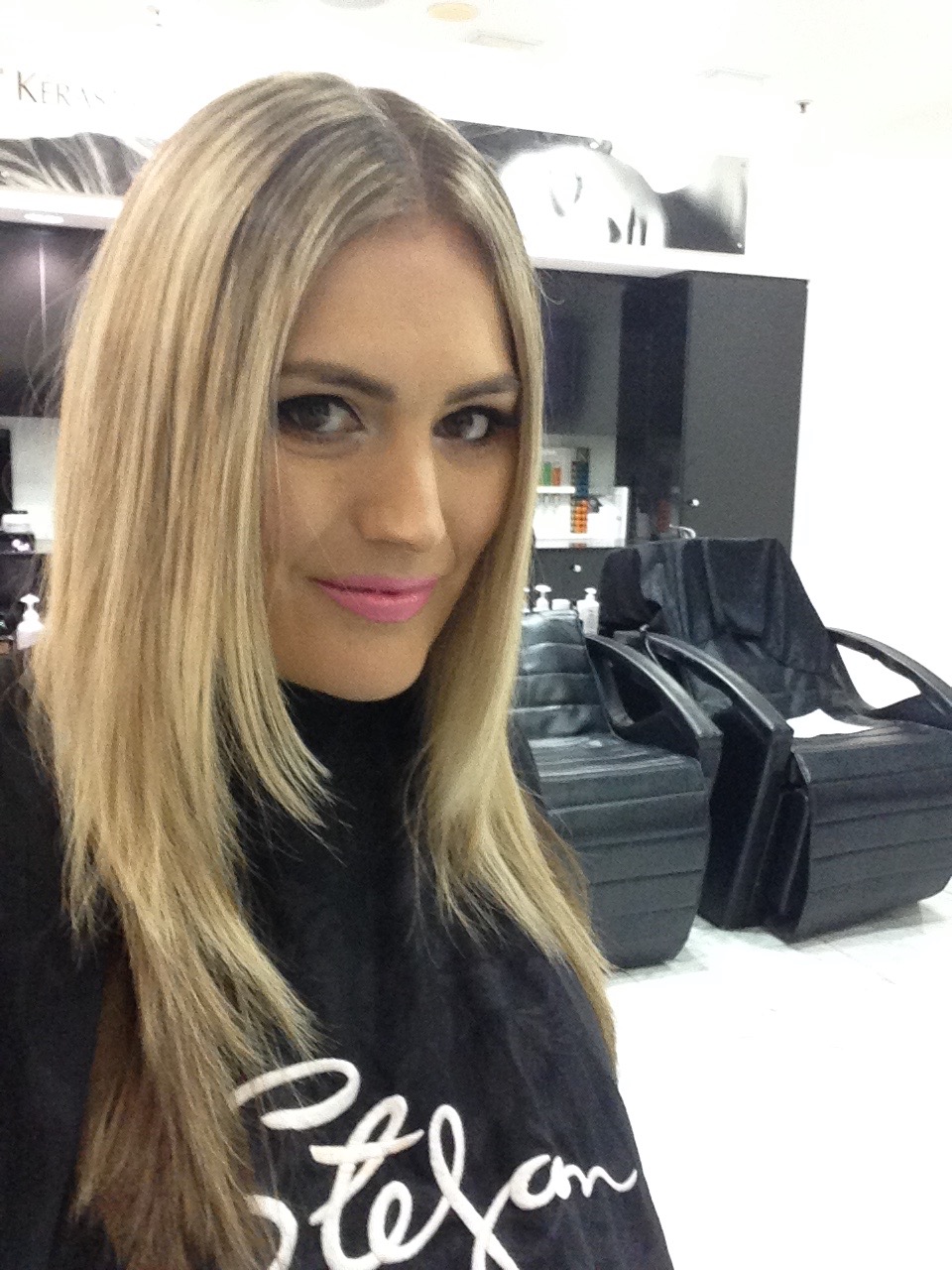 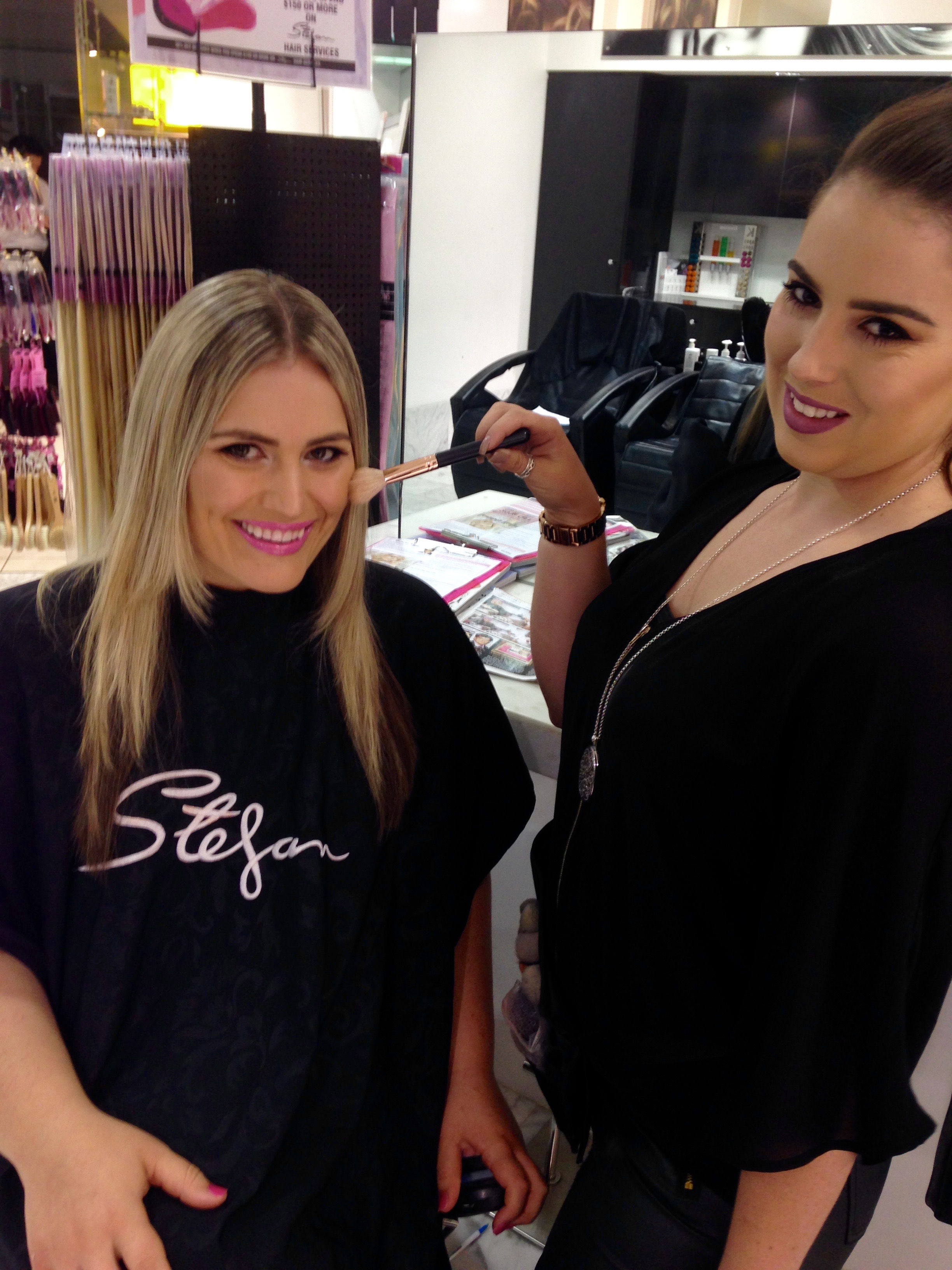 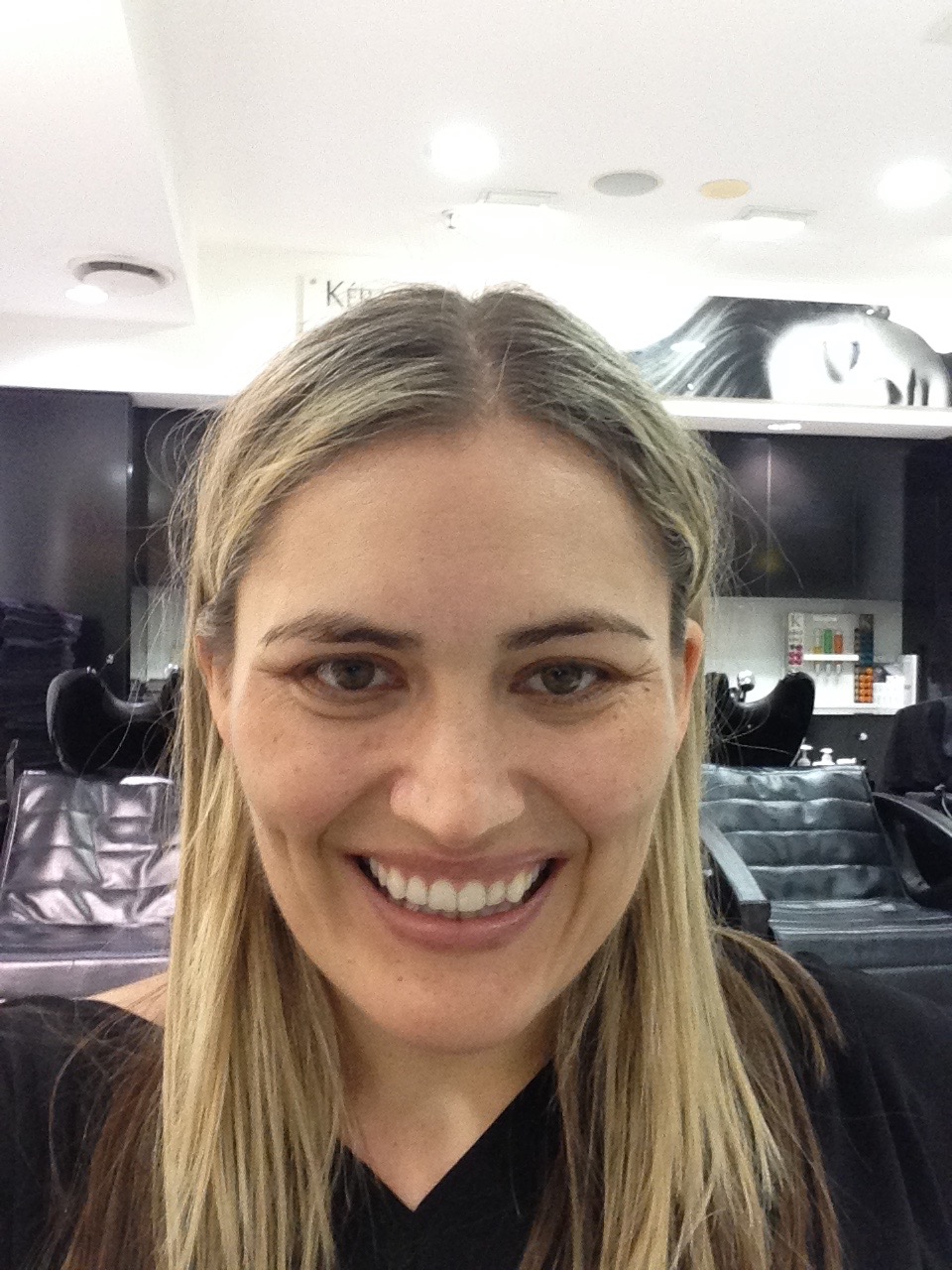