How to reach your goals to have a gold medal life

I knew I wanted to go to the Paralympics from a very young age.

I didn’t just wake up one day, decide I wanted to go to the Paralympics and hoped it happened. It took years of hard work and I followed a plan.

It’s so important to be in the present moment, but still follow the steps to get to where you going.

That’s about knowing what’s important now to get you where you’re going and I could give you endless examples of my own sporting life.

I want to share a few things I used to get to where I wanted to go. And they are things you can easily apply to your life goals.

Firstly, remind yourself of your goals daily.

I set my PIN numbers for everything to be a reminder – phone, laptop, iPad, credit cards. So basically annoy yourself with daily reminders.

At the time I set up the PIN numbers on my credit cards, I was a swimmer. 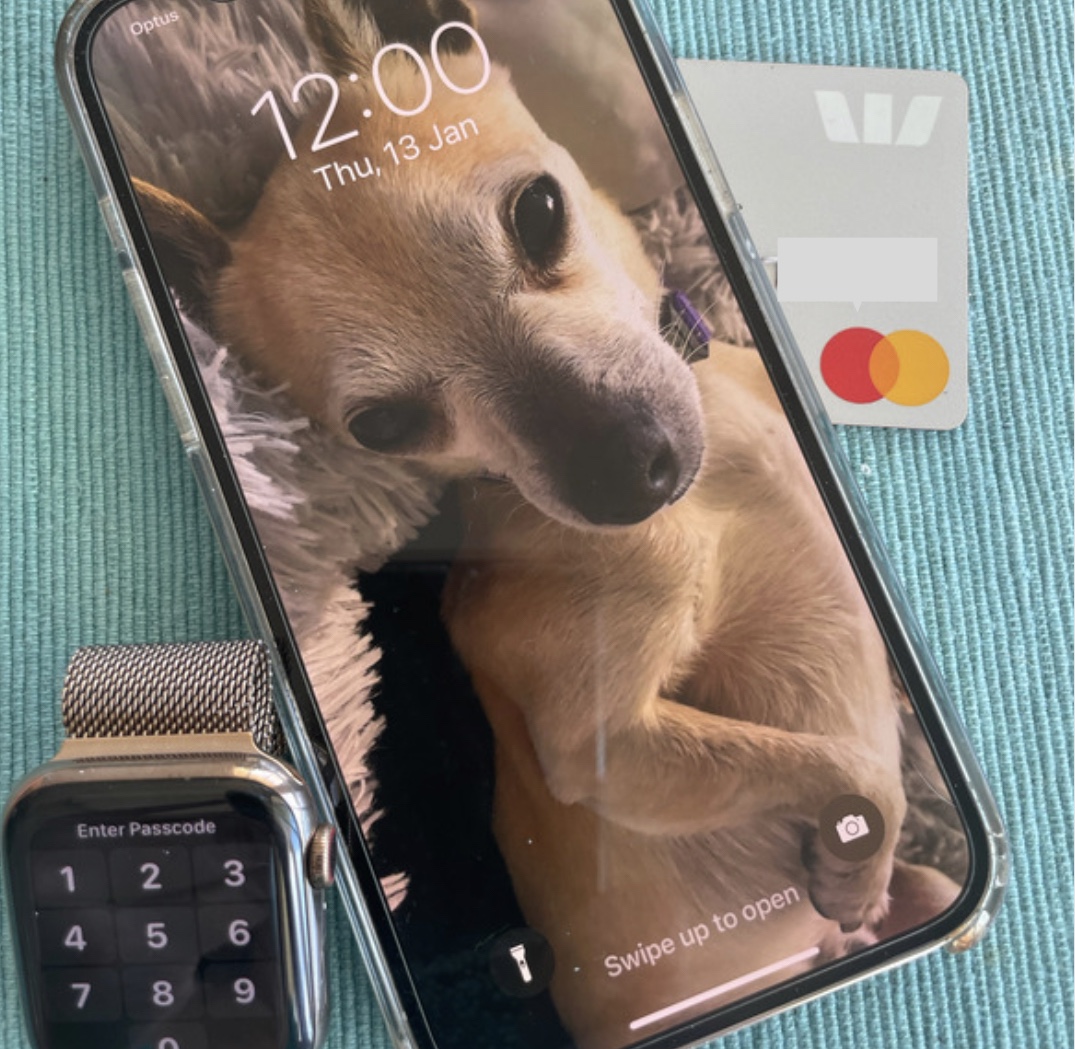 Being digits, my PIN number was the time I needed to swim to win a medal. That goal time was so astronomically faster than I was currently swimming. I had no fear that if my credit card got stolen, anyone was going to guess what that ultimate time was. Between when I started swimming, I took one minute and 32 seconds to do a race that I’d ultimately win a medal at the Paralympics it in one minute and two seconds – 30 seconds off.

When you put that time in, the subconscious act of having to type that in every time you needed to pay for things, you’re reinforcing that time in your subconscious. So it’s just subtle reminders like this that will help you reach your goals.

I also had the times written on the back of the door in my bedroom and above my bed so that when I woke up it was the first thing I saw.

When you wake up in the morning and everything hurts from training yesterday, those numbers you need for the Paralympics are there to remind you what you’re working towards.

And the third one said ‘elbows in’ primarily so I could try and persuade Rob my coach that he didn’t need to say that every second sentence, but he did anyway.

And the fourth one was the times for each event. And this really, really worked.

Because it was implanted in my brain so clearly, there simply wasn’t another outcome.

And then because you put it out there, you took all these steps towards your goal, like training every day, your dream becomes reality.

If you just changed your PIN number, and you didn’t do all the stuff to get yourself there, just thinking positive you are potentially going to somewhere less.

And that is because that’s a dream, and a goal is a dream with a plan.

HEART goals Vs SMART goals
Be the best in the world